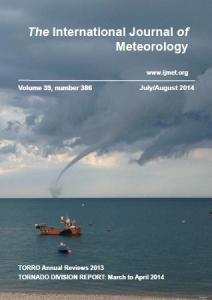 The latest print edition was dispatched to subscribers on Thursday 2 October 2014.

The online version is also available now via http://bit.ly/1gVKNtn

If you want to purchase a print copy please use the ‘Contact Us’ form.